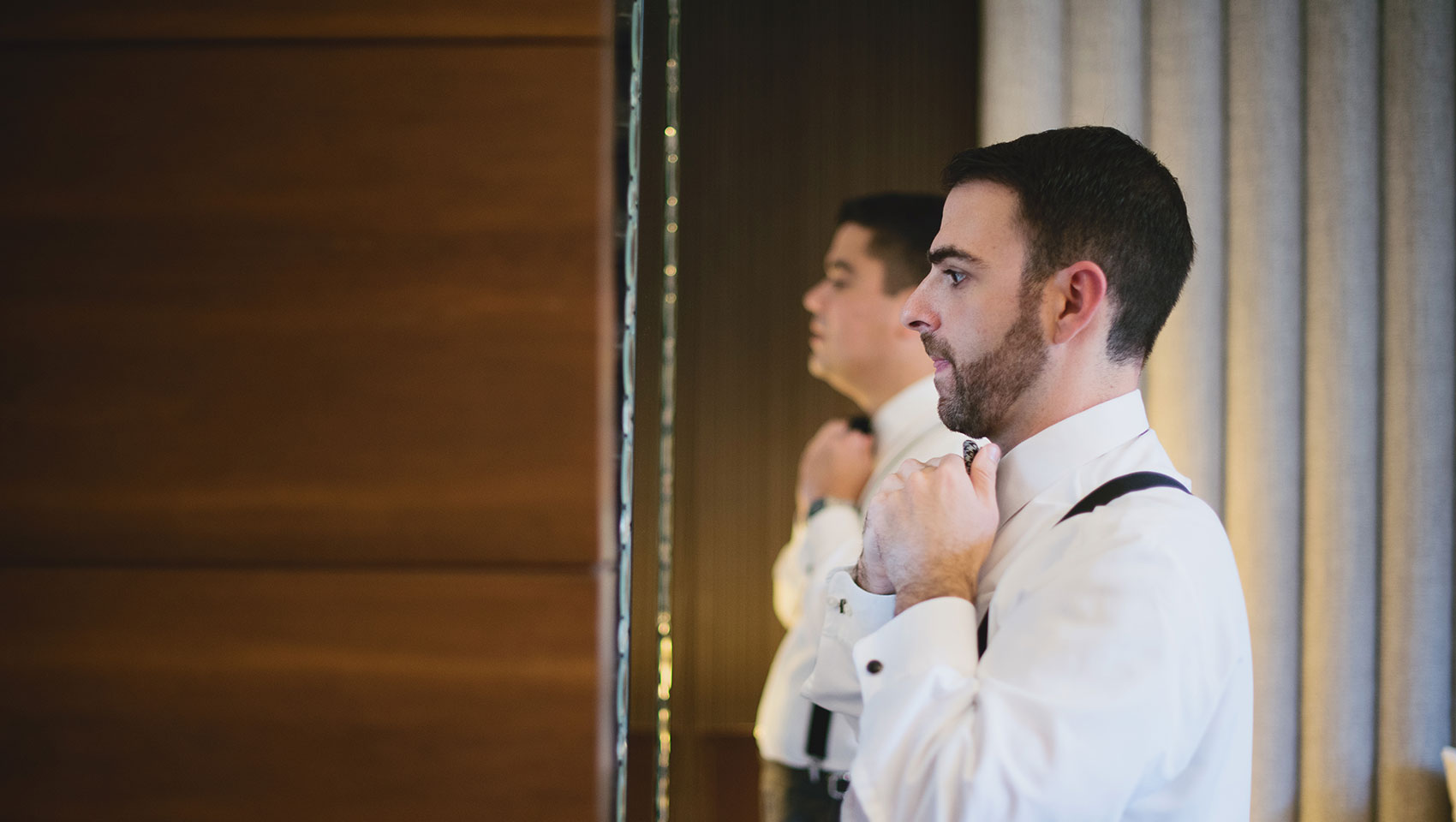 Meet the “I Do” Club

GETTING MARRIED IN NYC

Take a walk down the aisle with some amazing couples who started their happily ever after at Kimpton Hotel Eventi. From pre-wedding festivities, to night-long receptions and post-wedding brunch, the Kimpton Hotel Eventi team sure knows how to make the Big Day even bigger.

For Munji and Eun Joon, fate brought them together by way of a blind date. Their relationship originally blossomed in New York City, which brought them to Hotel Eventi to share their magical day with. 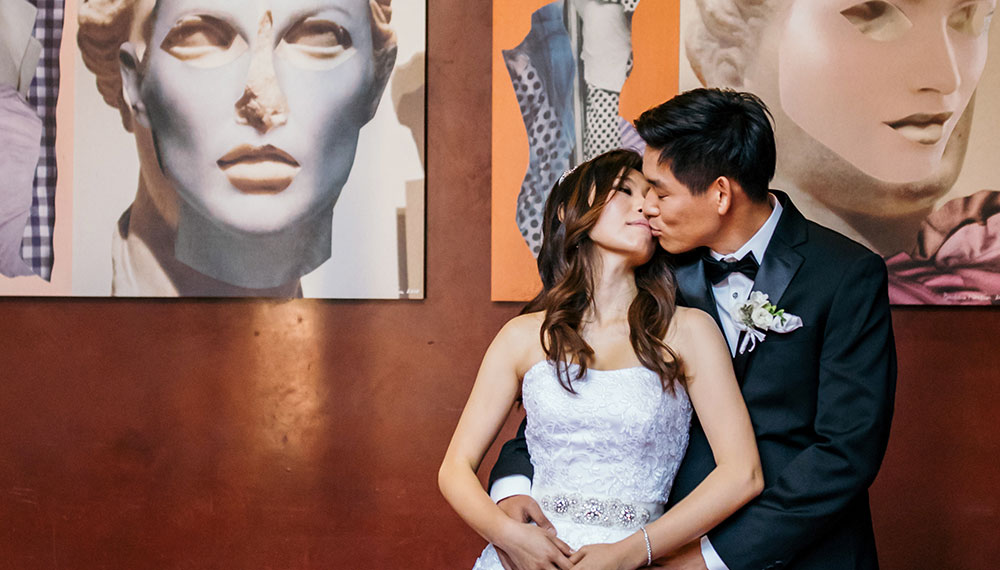 For Natalie and Ravi, getting married in the heart of The Big Apple just made sense. The city always held a special place in both of their hearts and the Eventi team was able to provide them with the “fuss-free” wedding of their dreams. 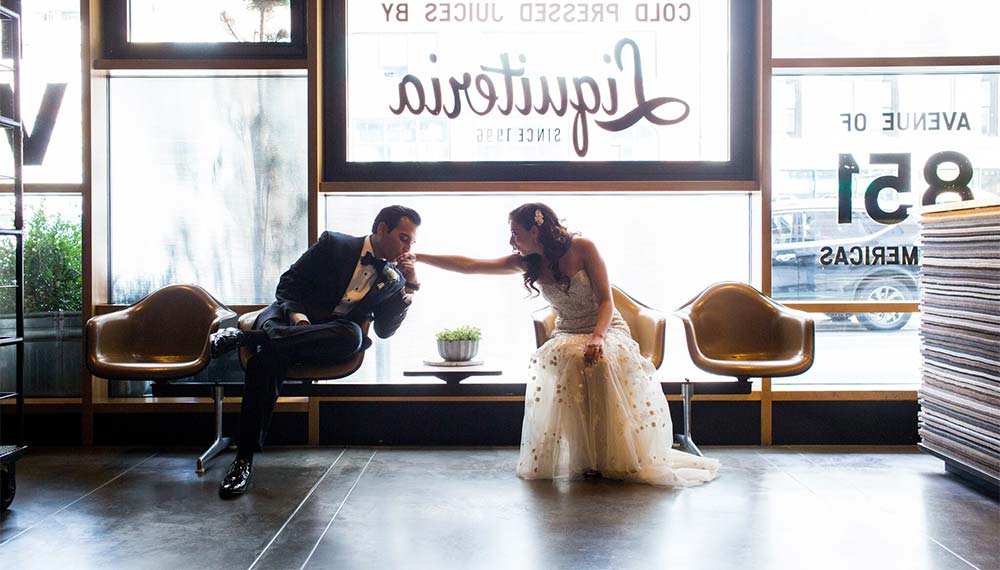 Hooked from the very beginning, it was clear that Ahkilah and Daniel were a perfect match. After deciding they wanted to have their special day in the heart of New York, their search for the ideal venue began, leading them to Hotel Eventi. 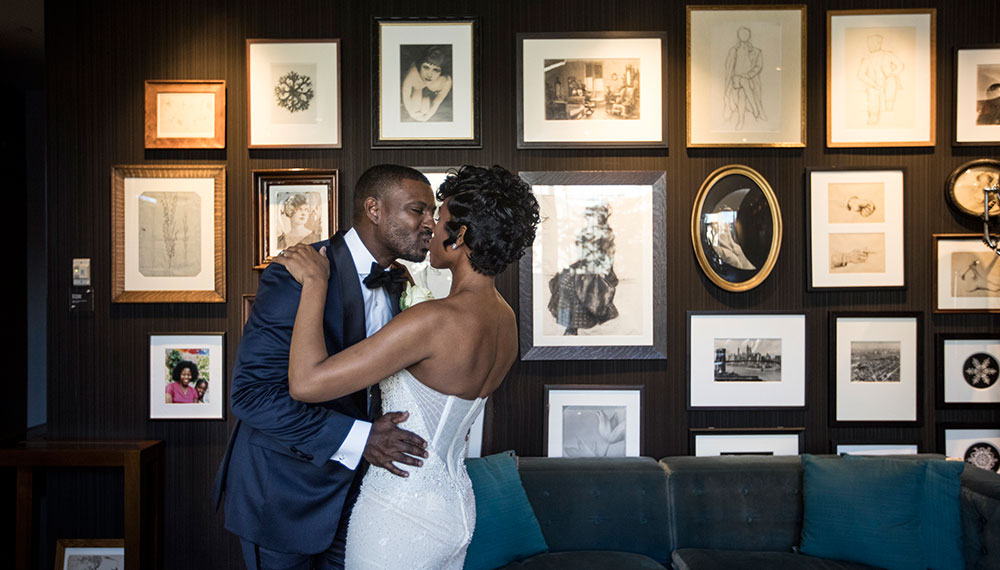 April and Daniel were destined from the beginning. Having met each other at a young age, their love story began to blossom years later. And as all great love stories would have it, the couple knew that they had to make it official in a magical city. 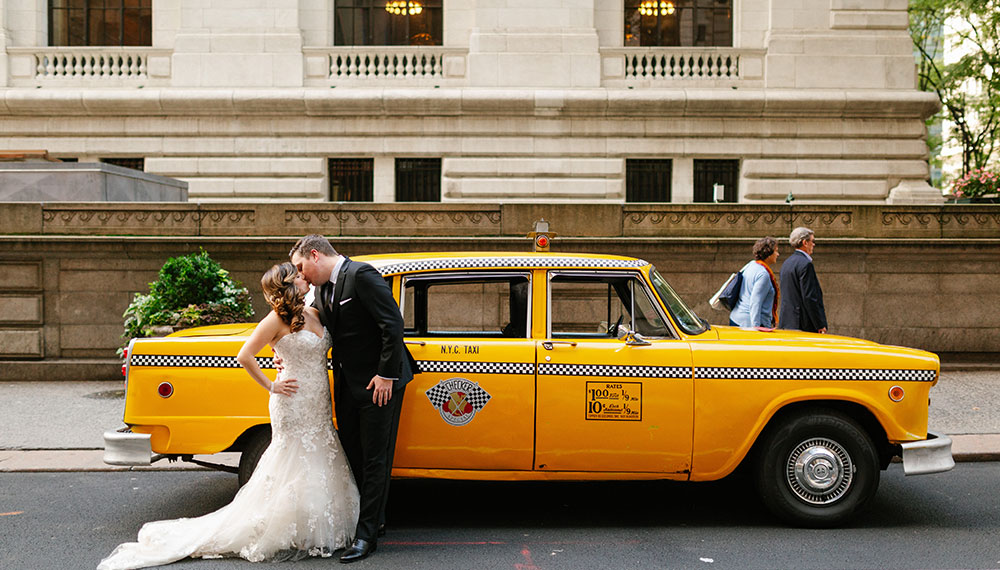 Yoko and Roman both share a true love for The Big Apple and they knew that’s where they’d want to share their special day, as well. Not only did Hotel Eventi exceed their expectations, but it provided them with “great vibes” and an unforgettable venue for both their ceremony and reception. 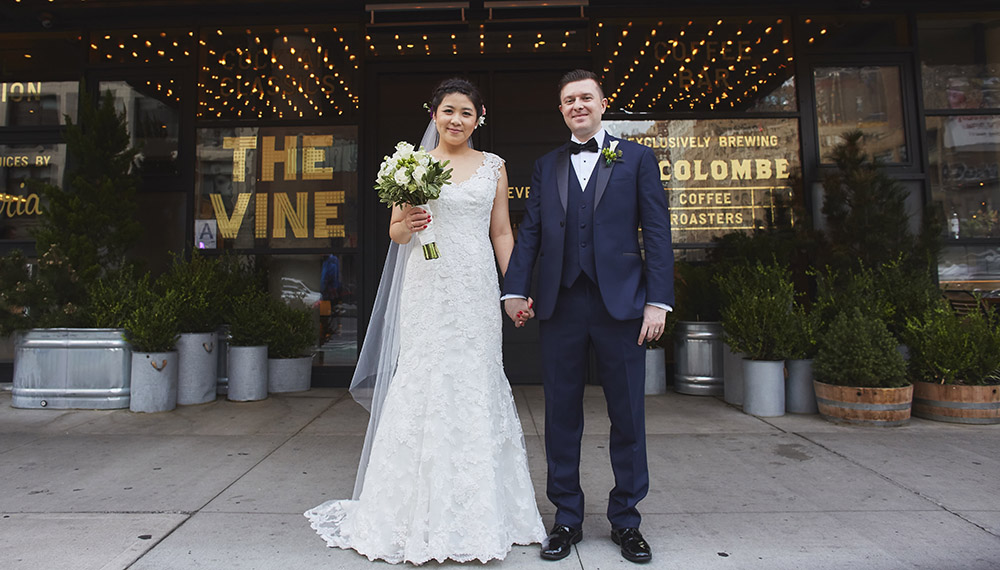