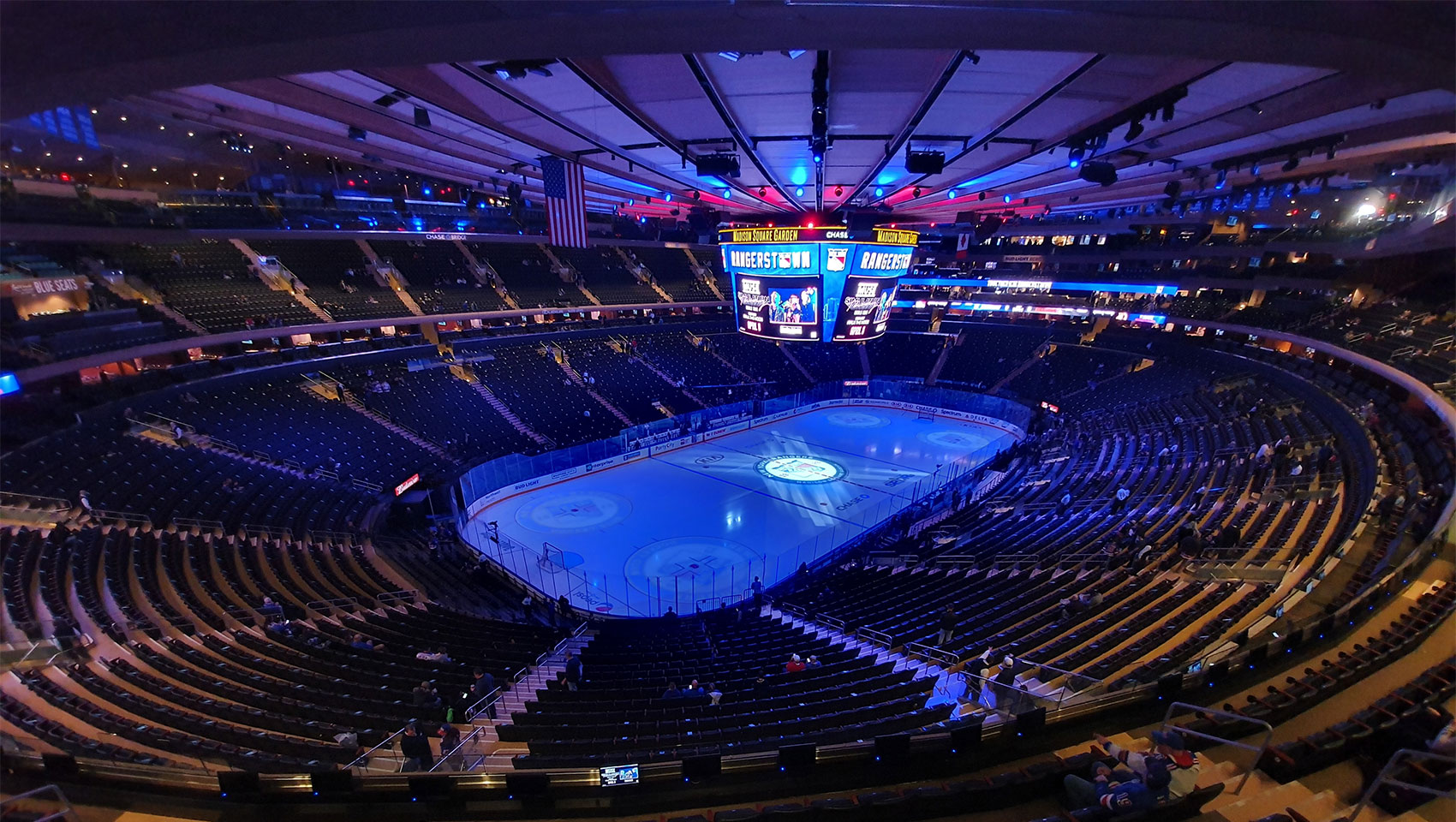 The Garden in
Our Back Yard

OUR HOTEL NEAR MADISON SQUARE GARDEN

Just around the corner from our front door is Madison Square Garden, the “World's Most Famous Arena.” No other venue can top it. The Garden hosts hundreds of events every year, from basketball to hockey, from concerts to comedy, from college sports to family shows. Local sports teams call this hub home, including the New York Knicks and the Rangers. It's Elton John's favorite concert venue. Plus, it's practically Billy Joel's home-away-from-home (the Piano Man and the Garden go way back to his first show here in 1978). Everyone who's anyone has played this venue: Madonna, U2, Michael Jackson, the Rolling Stones, Paul McCartney…need we go on?

So while you're in town, plan to catch a game or show, whether it's a wrestling match or a dog show. As one of the closest hotels near Madison Square Garden, Kimpton Hotel Eventi puts you right next door to world-class entertainment. (Which kind of makes you Billy Joel's neighbor. Just saying.) 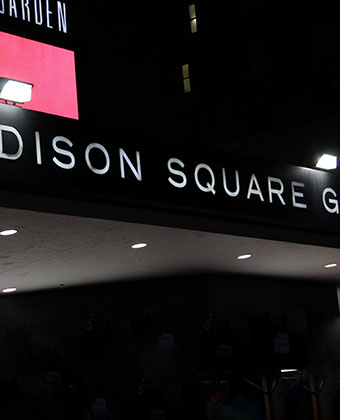 STAY NEAR THE ACTION 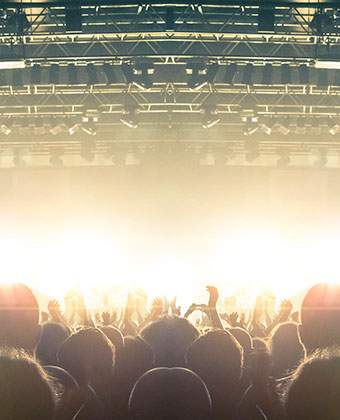 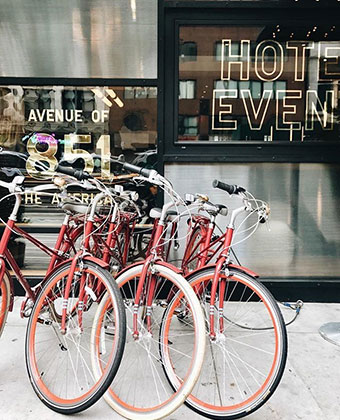 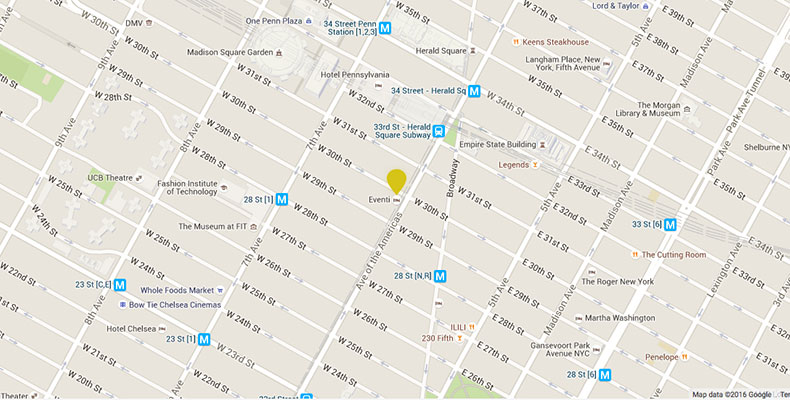