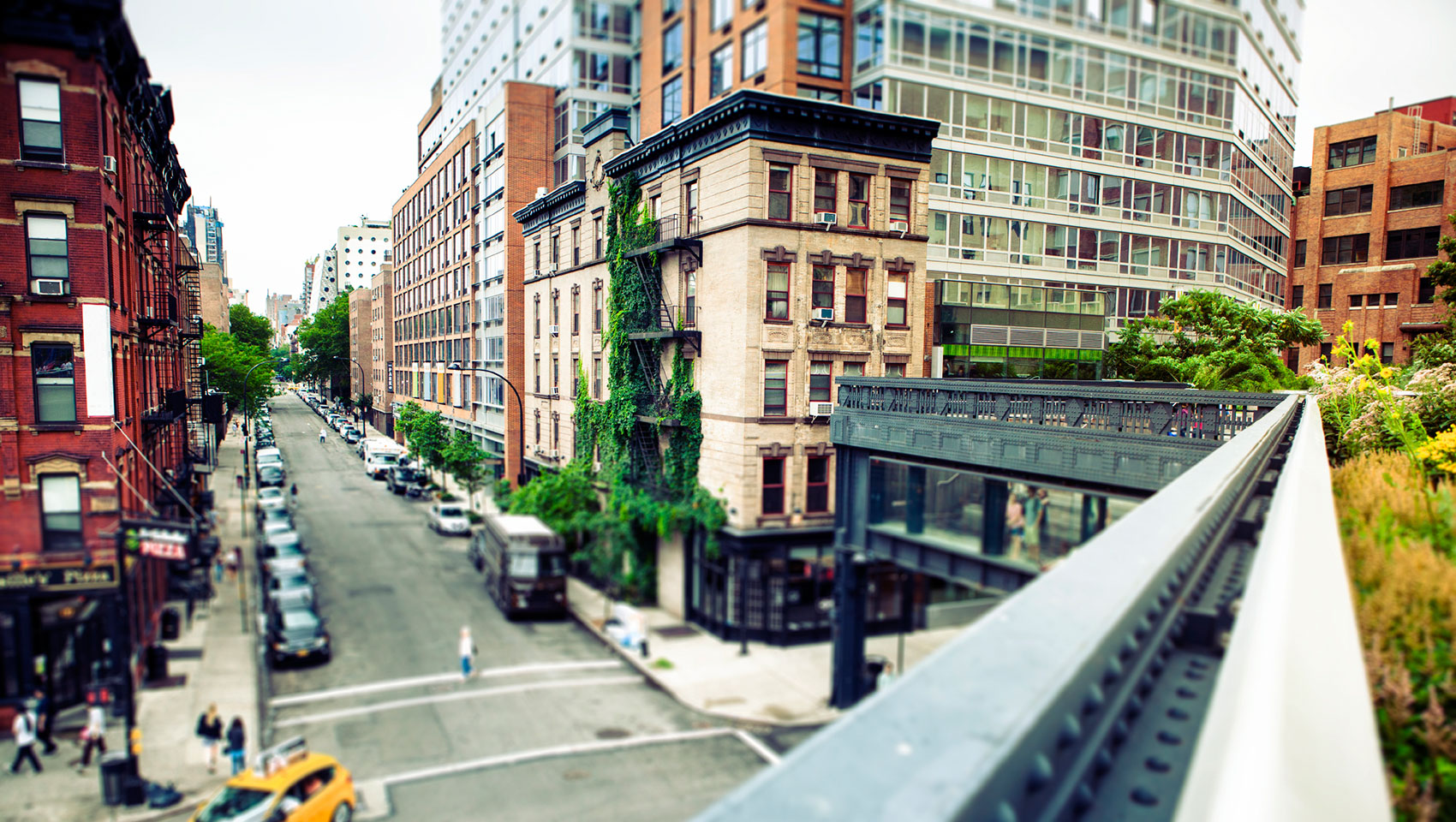 OUR HOTEL IN MIDTOWN NYC

This Chelsea hotel puts you steps from glamorous fun

It's hard to ignore Kimpton Hotel Eventi. Partly because we occupy an entire city block between West 29th and West 30th Streets on Sixth Avenue. Partly because our first floor has been reinvented into a high-style hub for wining, dining and socializing the night away. But mostly because we place our guests steps from artsy Chelsea's plentiful offerings: high-profile art galleries, one-of-a-kind boutiques, party-till-the-wee-hours nightclubs, Chelsea Market, the High Line promenade with its verdant gardens and frequent flea markets, and Chelsea Piers recreation complex. Even when you leave Chelsea, you don't leave fun behind. Go explore surrounding neighborhoods like NoMad and Flatiron District, plus famed landmarks like the Empire State Building, Times Square, Rockefeller Center and many more.

So book your stay at Kimpton Hotel Eventi. When you arrive, we'll be happy to share our favorite spots with you. Especially the secret ones. 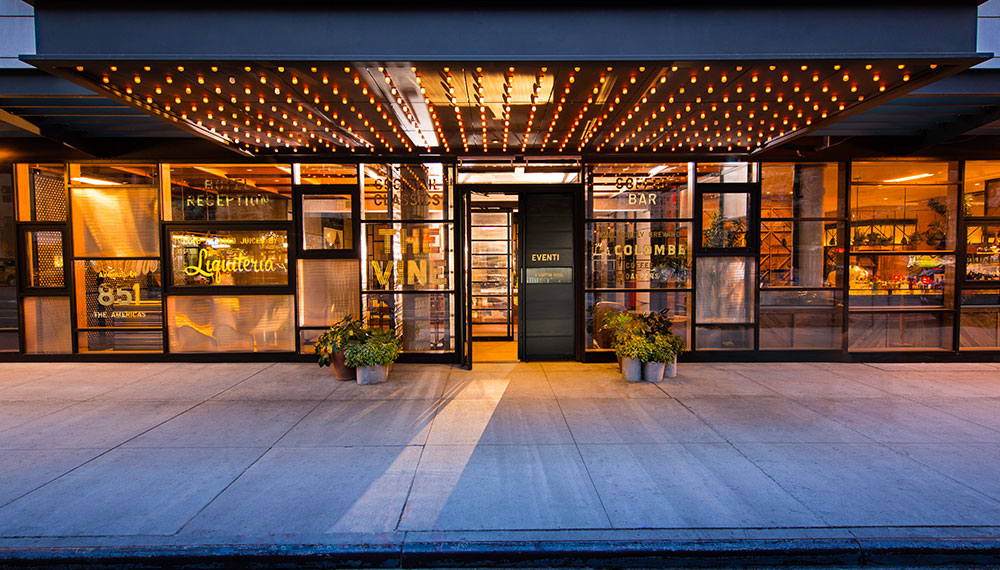 An easy two-block walk from Penn Station, Kimpton Hotel Eventi is conveniently located whether you're traveling within or outside the city. 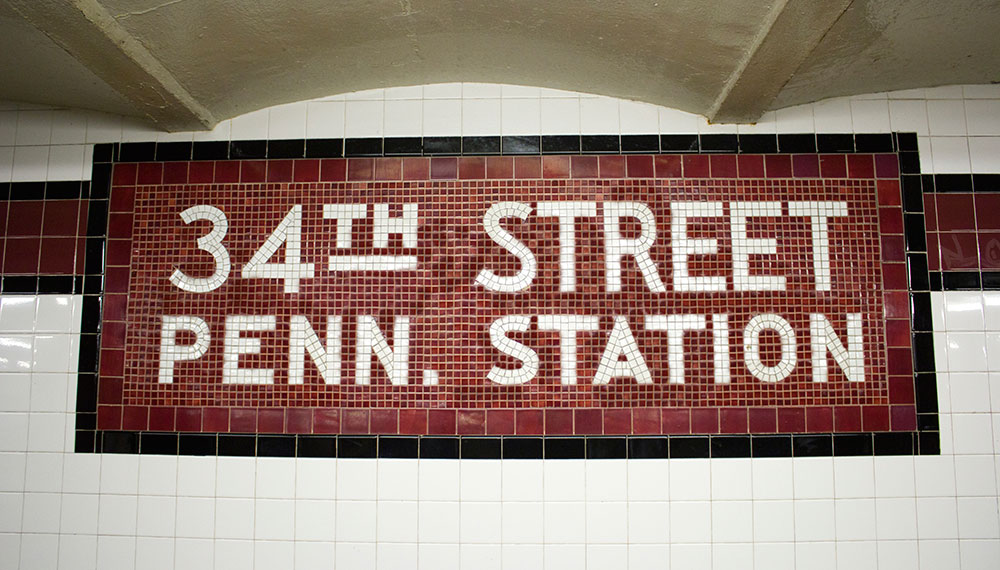 Just around the corner from our front door is Madison Square Garden, the “World's Most Famous Arena,” that hosts hundreds of events every year, from basketball to hockey, from concerts to comedy. 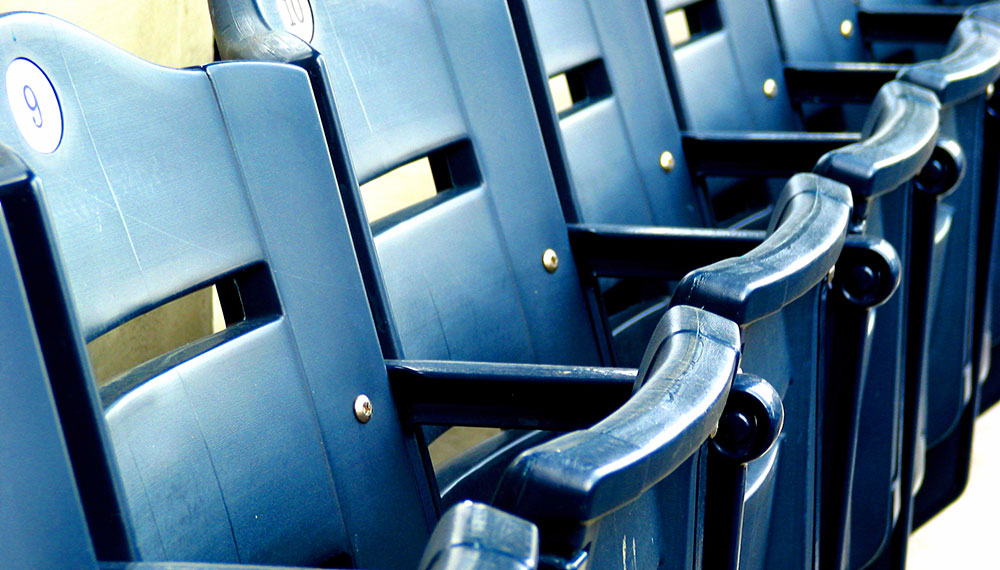 Said to be the world’s most visited place, Times Square feels like the center of the universe. Soak up the culture and the commerce, right inside the beating heart of this city. 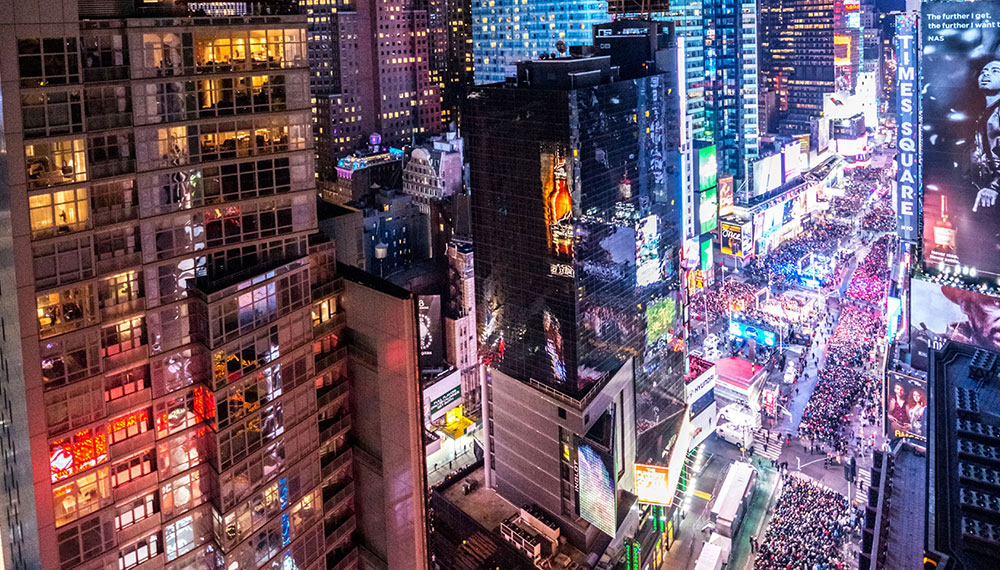 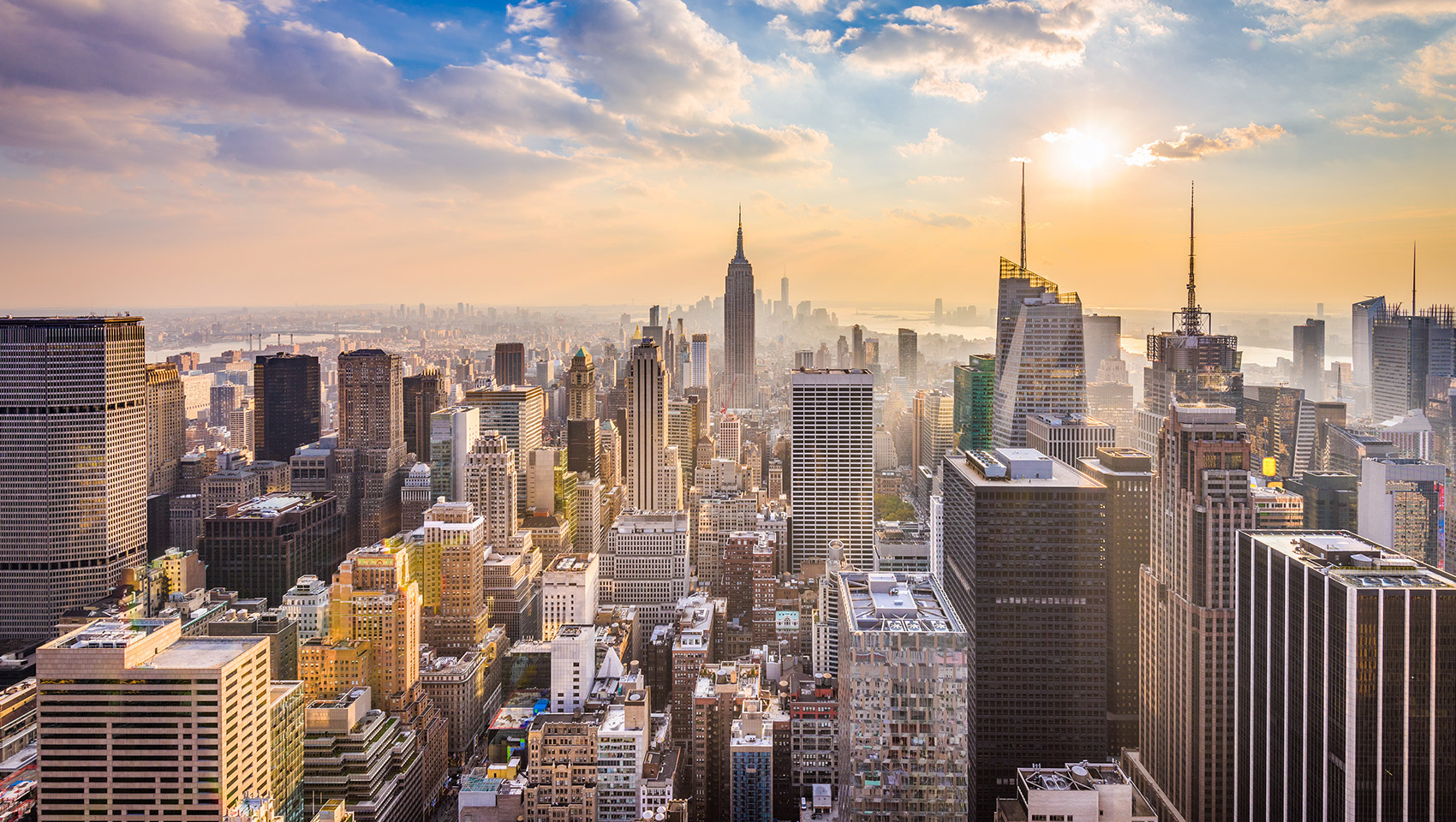 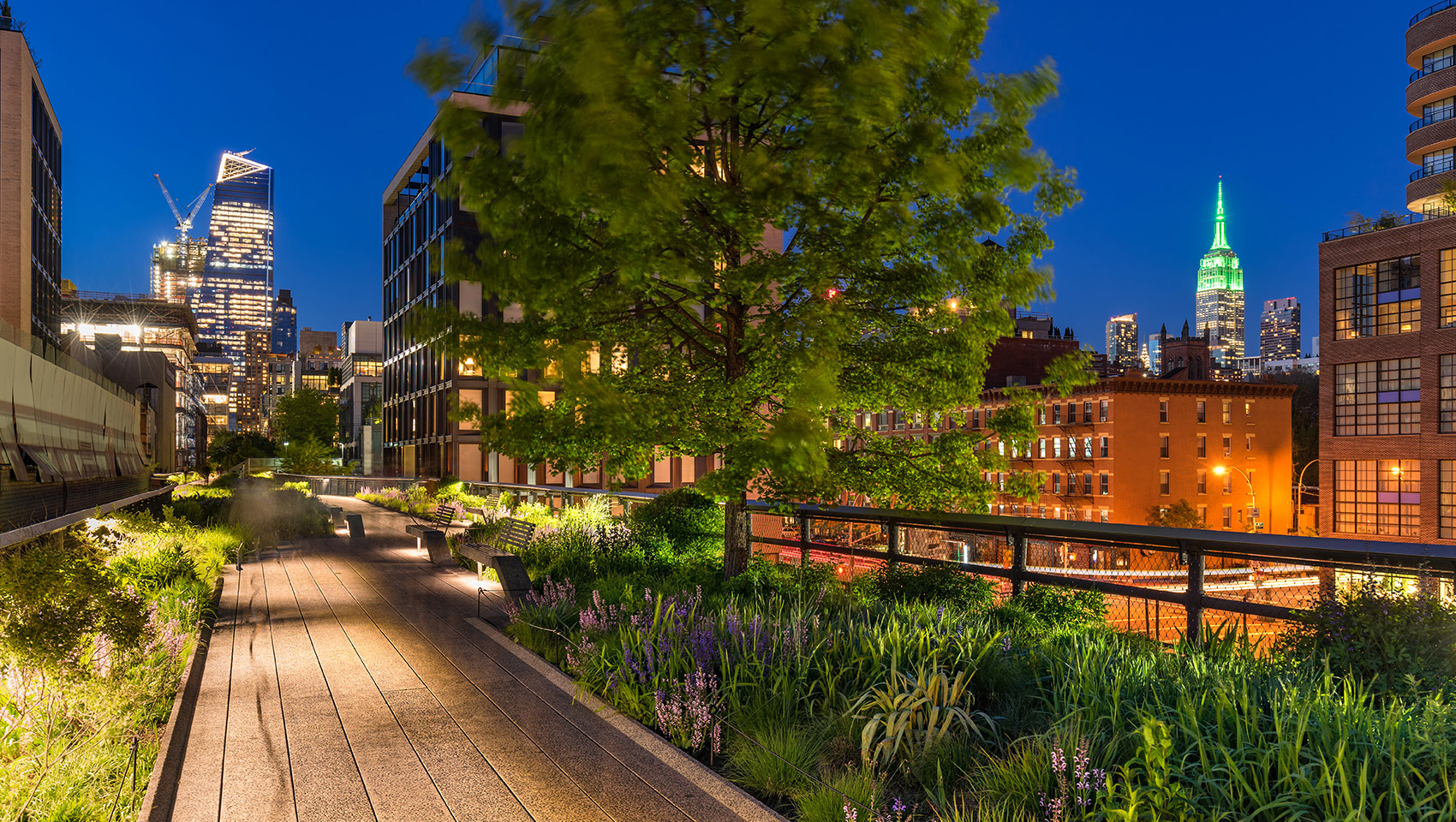 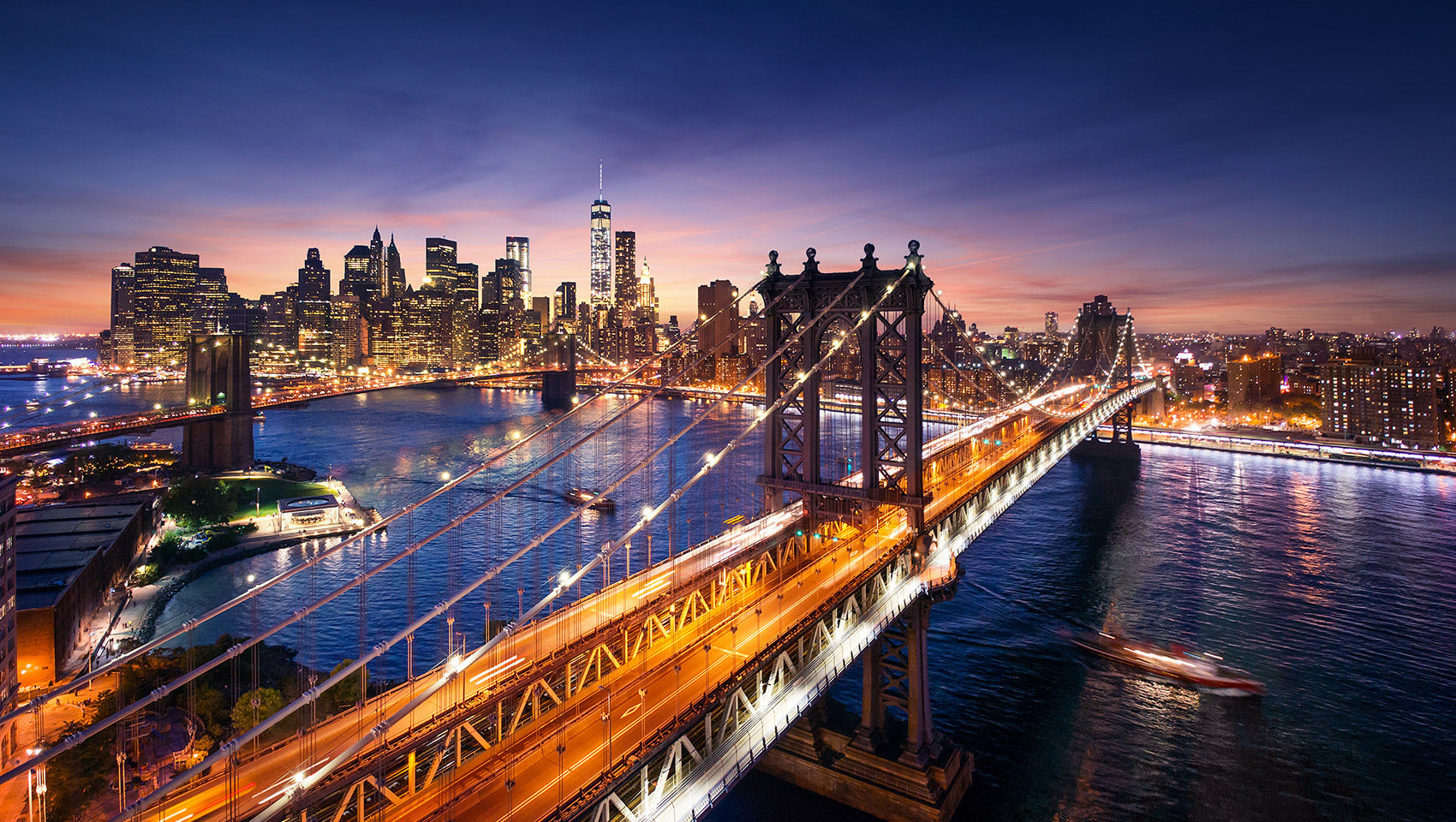