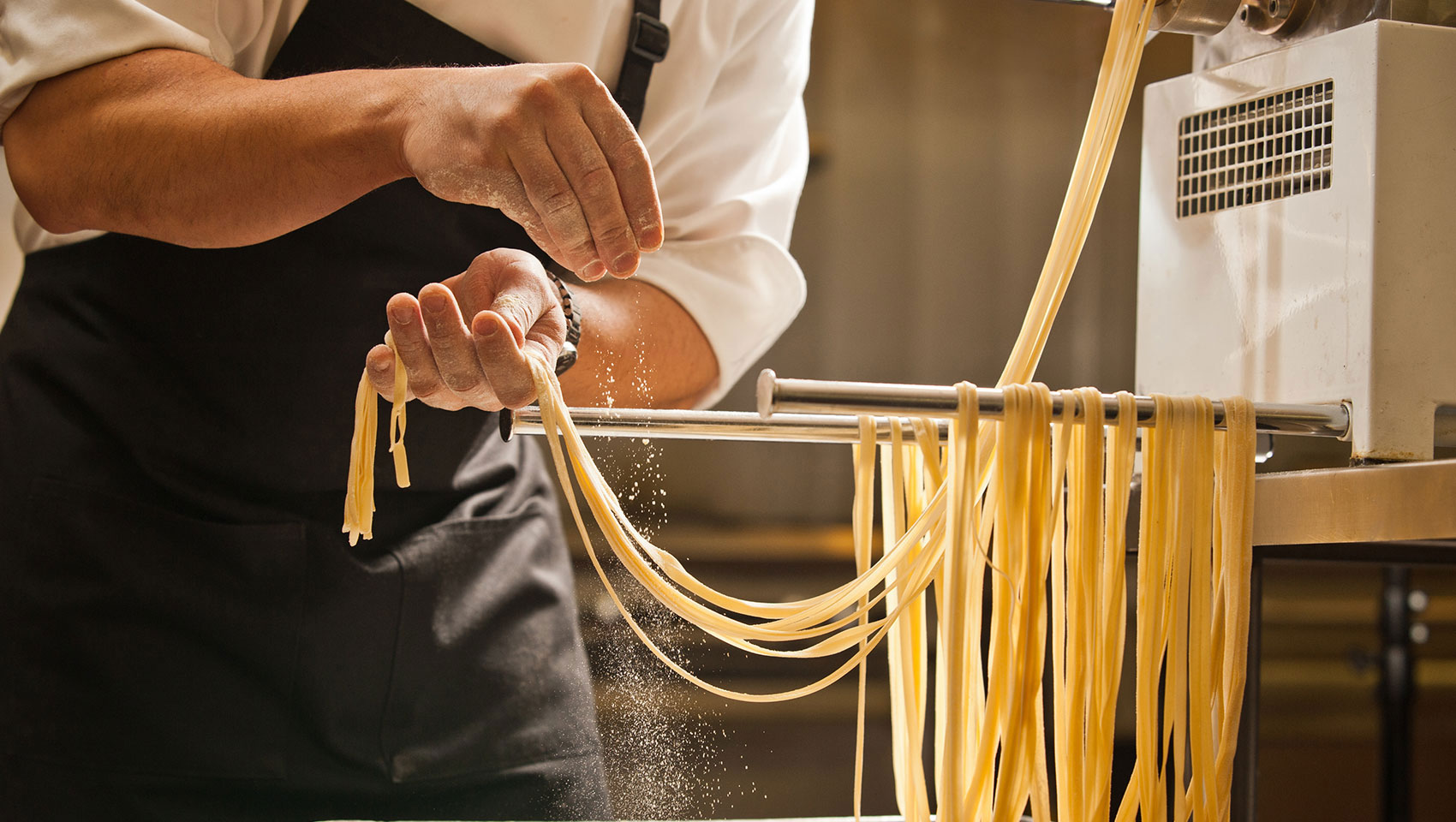 Around the World
with Love

CHEF OF OUR CHELSEA RESTAURANT

His grandparents would be so proud. Laurent Tourondel, Executive Chef of L'Amico and The Vine, grew up on the coast of France with a grandfather who taught him to fish and a grandmother who taught him to bake. His early love of food led him to earn his “d'Aptitude Professionnelle de Cuisinier” from Saint Vincent Ecole de Cuisine in Montlucon, France. His first kitchen post as chef to the Admiral in the French Navy provided Tourondel with his classic French training. He later moved on to the gentlemen's club Boodle's in London. In the years to follow, Tourondel's tour de monde included New York, Moscow, Las Vegas, Asia, Africa and South America. (He once drove eight hours to taste lamb in Patagonia.) Along the way, Tourondel has worked under notable chefs and has been honored by The New York Times and Crains. He's even authored three cookbooks. Now Tourondel brings it all together at L'Amico and The Vine. We are feeling très lucky.