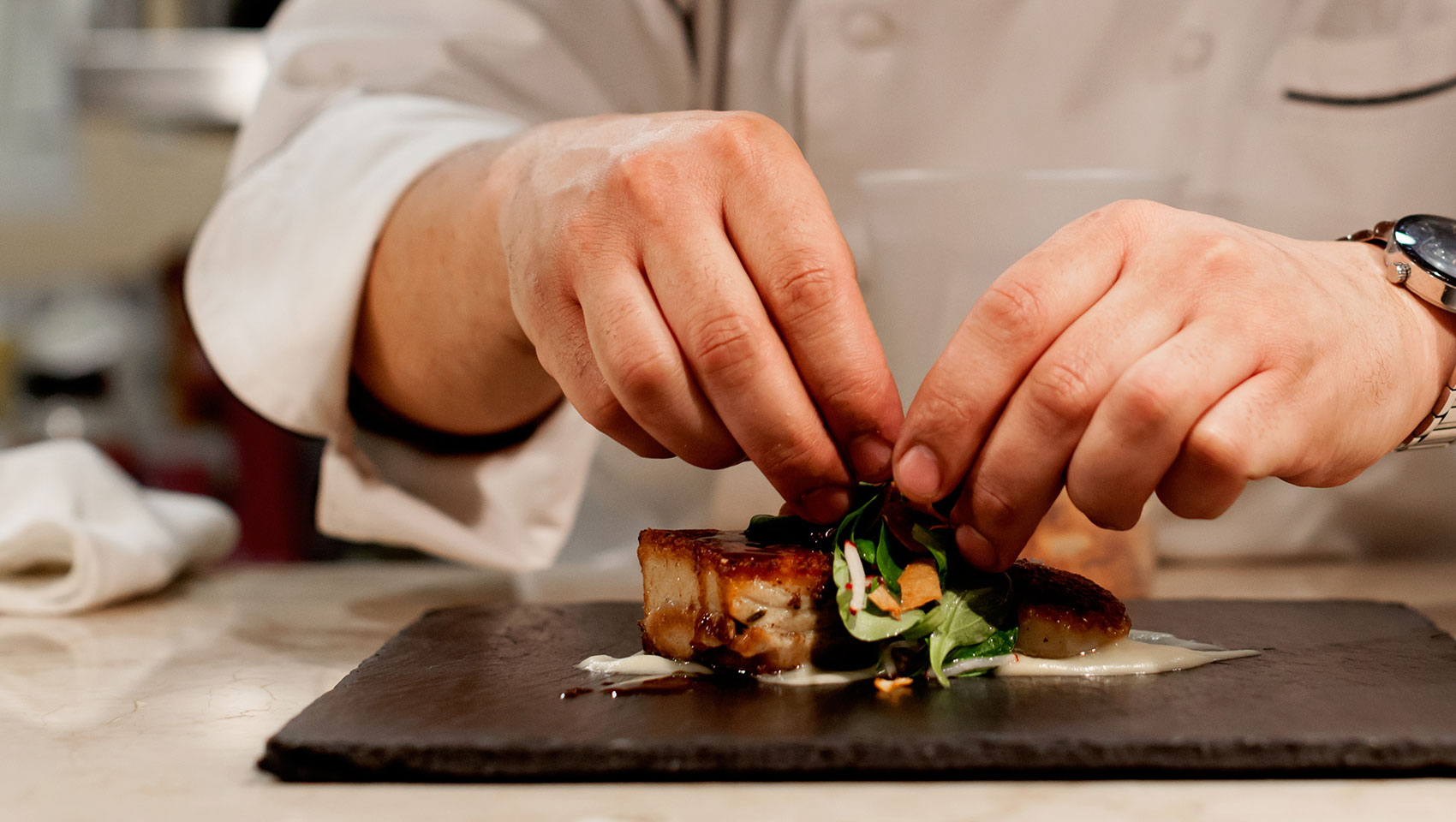 Lupulo Executive Chef George Mendes grew up in nearby Connecticut. Yet he was never too far away from his immigrant parents' roots, thanks to his mother's traditional, classical Portuguese cooking that was a mainstay in the Mendes house. Educated at the Culinary Institute of America, Mendes cooked at the original Bouley in Tribeca under his mentor David Bouley. During two month-long stints in at Alain Passard's Arpege in Paris, Mendes learned the fundamentals of uncomplicated preparation and sourcing the best ingredients. His resume also includes Washington, D.C.'s Lespinasse; working in Spain with famed Basque chef Martin Berasategui; authoring My Portugal: Recipes & Stories; and the honor of being named “Best New Chef” by Food & Wine. Today he serves as owner-chef of not only our rustic Portuguese restaurant Lupulo, but the Michelin-starred Iberian restaurant Aldea. Here at Lupulo, we are thrilled to enjoy Mendes' culinary musings on a daily basis.